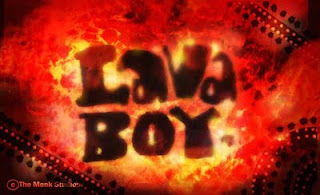 Above and below: I was asked by the nice people at the Monk studios to help develop an in-house project called "Lava Boy"... a story conceived by P'Parn and some of the animators on staff there. 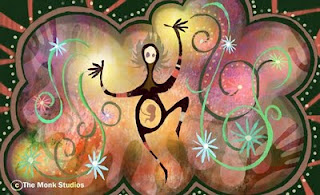 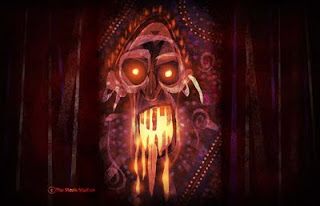 I was interested in developing the idea that the legend of "Lava Boy" was as old as time... and had been passed down from generation to generation.  I love the power of Oceanic art, and drew inspiration from it in my early concept sketches. 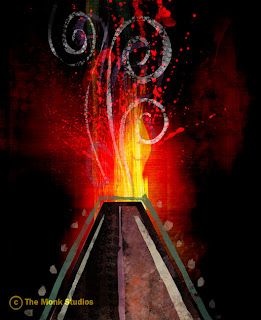 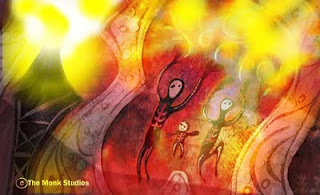 I also was inspired from a working trip to Reunion Island.  Reunion is incredibly beautiful, and has one of the most active volcanoes in the world.  I could easily visualize the story taking place in a fragile environment such as this. 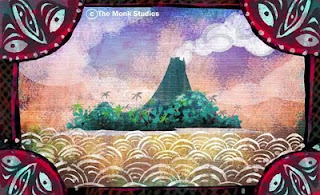 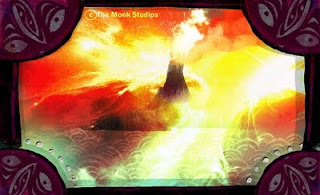 "Lava Boy" is still being developed as the studio has time.  I hope my sketches will help inspire the artists in some way.
Posted by Tod at 6:53 AM 4 comments