A Gingerly Prepared Meal -or- Ginger eats a close relative.

A promotion video for the store window. Directed and animated by Poul Riishede

Recently my good friends Poul Riishede and his wife Sansanee, opened a new Pancake House in Chiang Mai Thailand. They have sort of adopted the lead character from my film Escape Of The Gingerbread Man!!! as their mascot.

Years ago Poul left his native Denmark to help me make my film at The Monk Studio Thailand. Like most of my personal film work, I had no budget to pay anyone. But despite that, Poul went above and beyond what was expected... and helped make the film a reality. 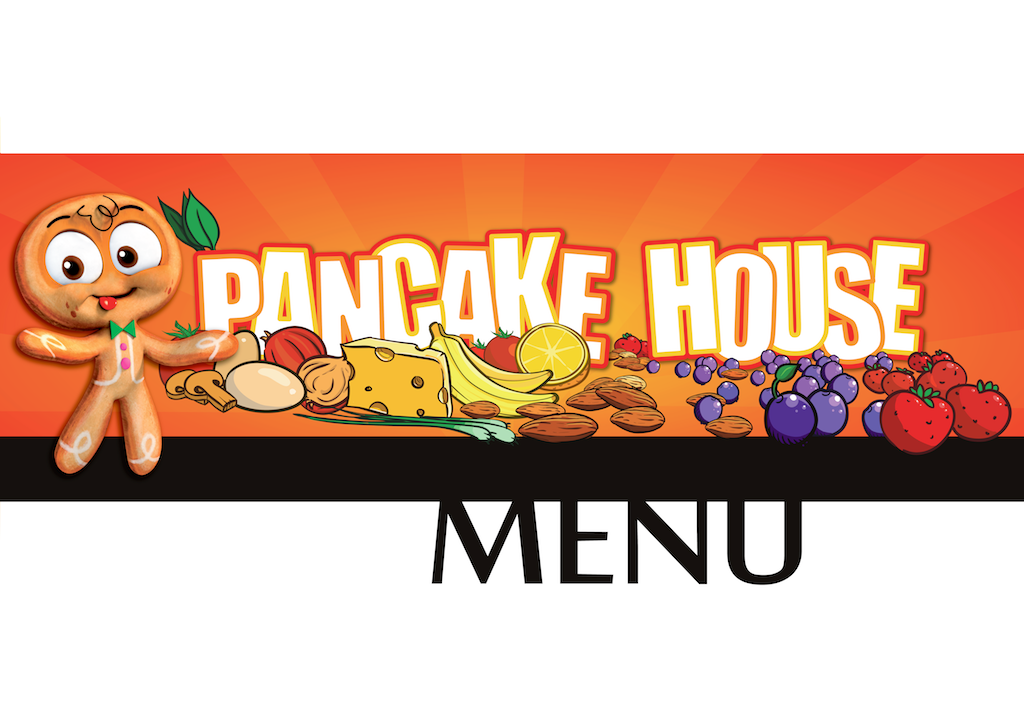 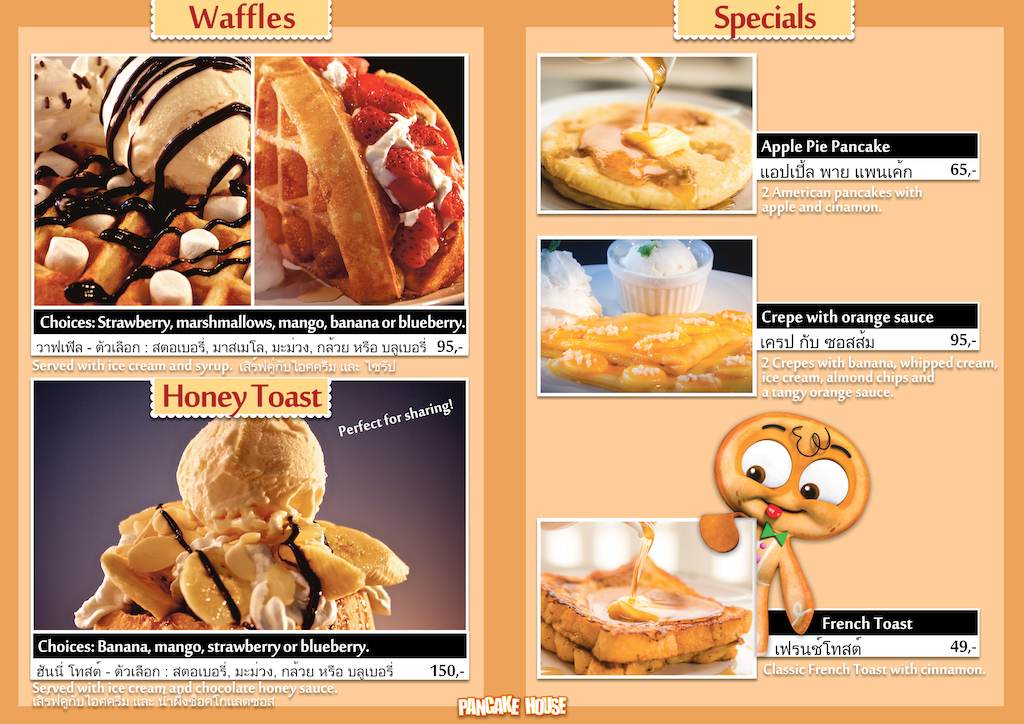 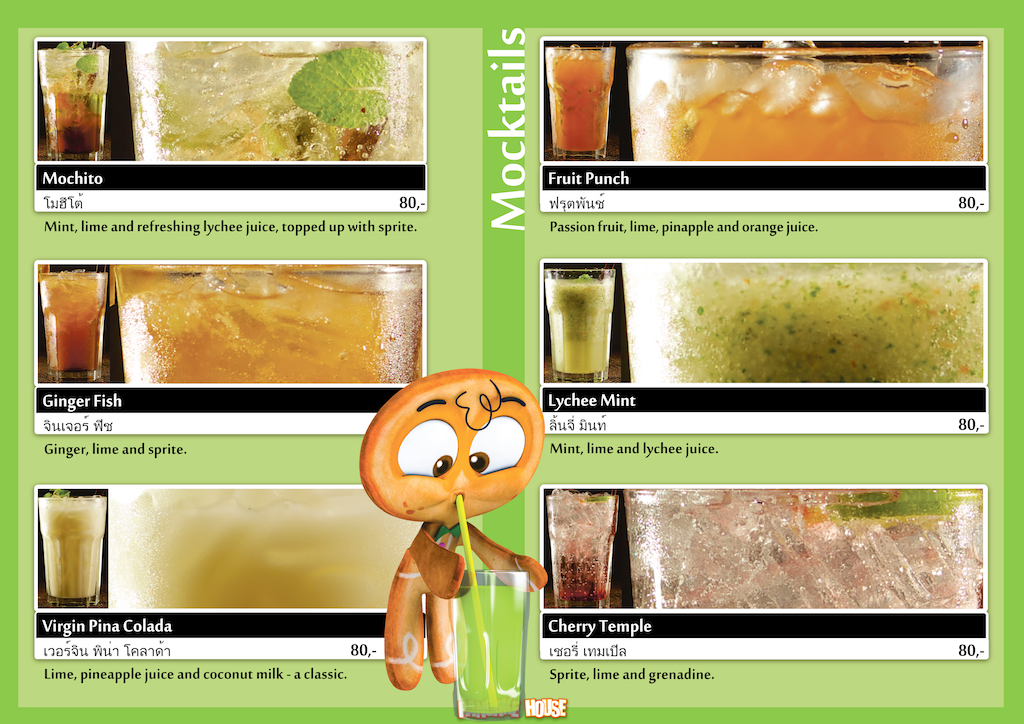 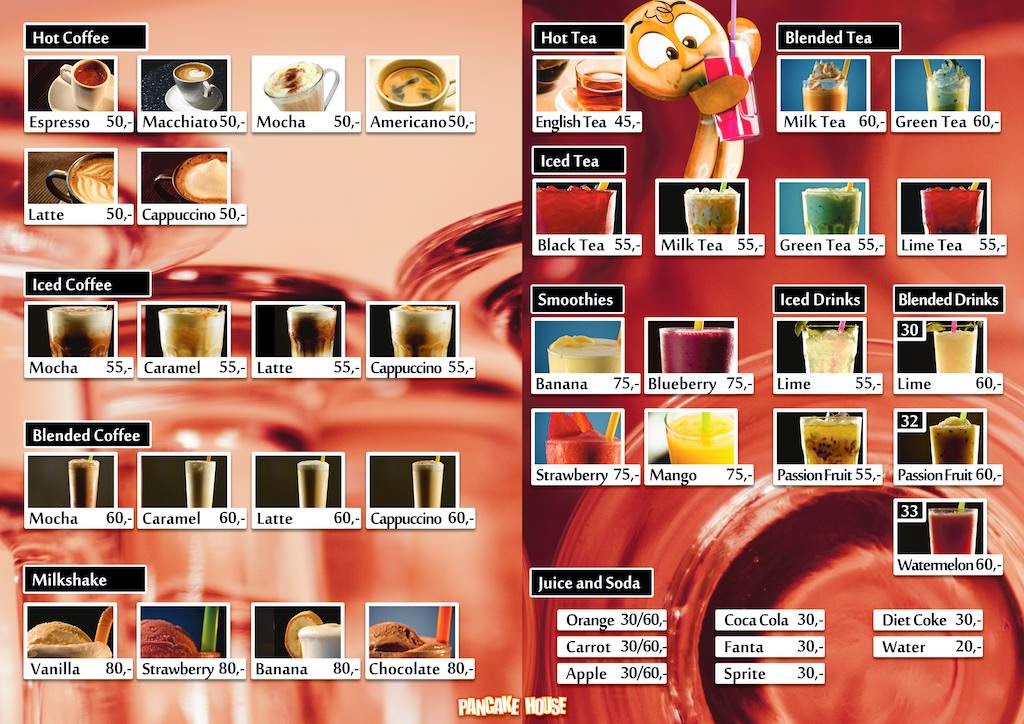 A few pages from the menu. Layout and photography by Poul Riishede

During the production of the film, Poul constantly yearned for a well made pancake. Then after a while, he decided to take matters in his own hands... and opened up his own shop! I owe Poul so much for helping me make my own dream a reality... so offered him and his wife the character to help them get their little dream business going. I never expected him to run, run, run with the character the way he has... but I am happy to see little Ginger running again. -tod 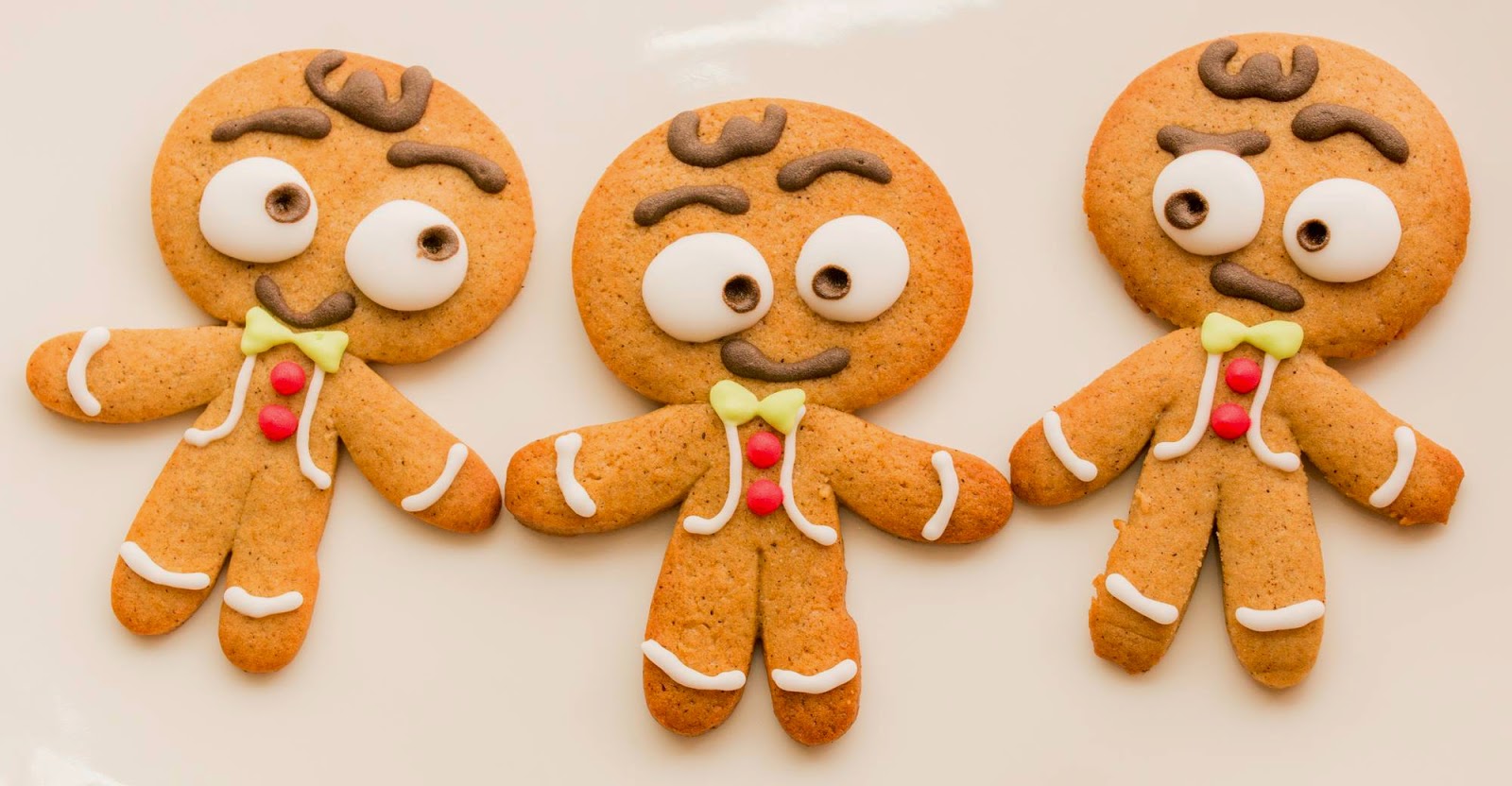 P.S.- I would like to add that I owe a great debt of gratitude to so, so many who have helped me in my personal film work over the years. Friends with much greater talent than I... who have chosen to share that talent with me for a time. Without you, I wouldn't have much... and I will always be in your debt. THANK YOU!
Posted by Tod at 7:49 PM 1 comments