Above: The final commercial designed by me, and directed by Aaron Sorensen at House Special. A link to a higher rez version HERE.

A while back I was asked to design a sort of experimental stop motion TV ad with 2D backgrounds. 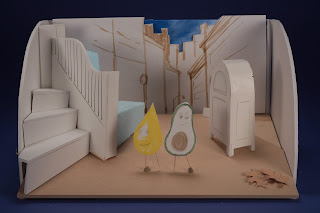 Above: Part of the pitch package.
To pitch for the job we created a sort of proof of concept. Using one of my illustrations to build a practical set out of paper using the forced perspective of the 2D sketch. 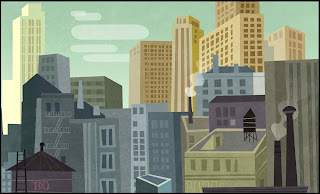 Above: Part of the pitch package.
Originally the story took place in various locations... including a city. This is a quick concept sketch to show what that may have looked like. 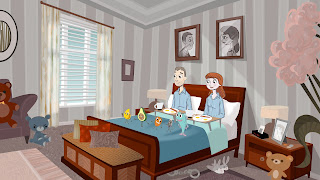 Above: A concept design
After the job was awarded, a storyboard was created, and stop motion set was built inspired by some of my designs. 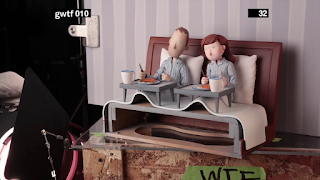 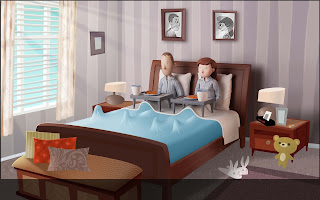 Once the practical set was lit and shot, I would go back in and design around the models. Which then would be put together for the final image. 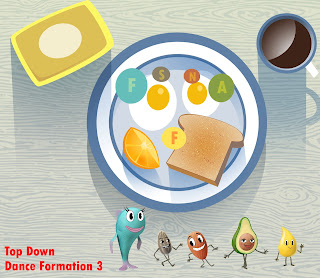 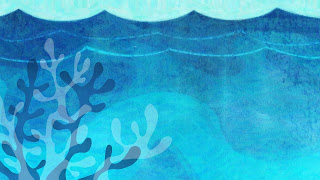 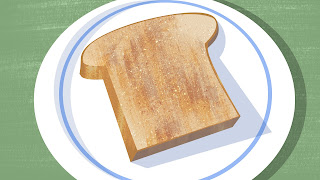 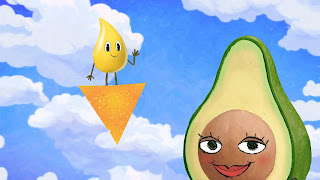 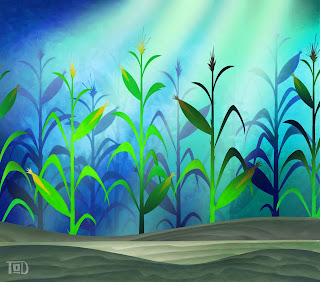 Above: A few of the many concept sketches I created for the spot. 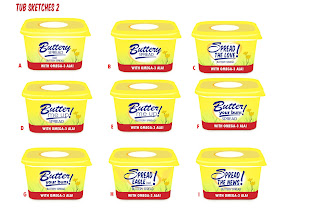