The Prodigal and 37Stories. 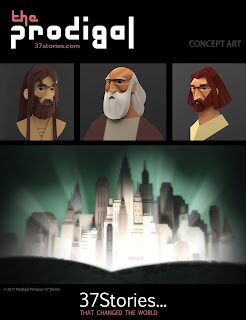 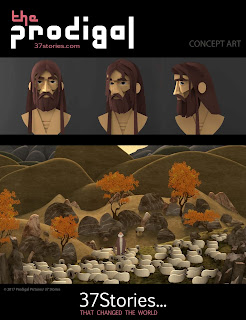 Concept art from "The Prodigal."

For the last year we have been developing a short film inspired by the biblical story of the Prodigal Son.

As we enter production, we are trying to raise finishing funds.

The Prodigal is what we hope will be the first of 37 short films based on biblical parables.
If you are interested in learning more about the project or contributing to the film... please visit

Art Side of Life

Recently I was interviewed for the program Art Side of Life. In the interview I talk about some of my influences... as well as the ups and downs of my career thus far. 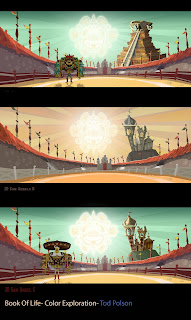 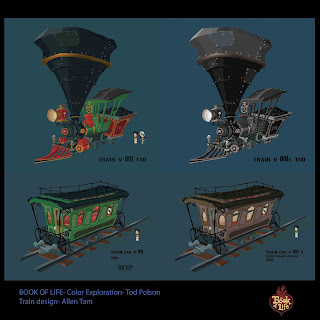 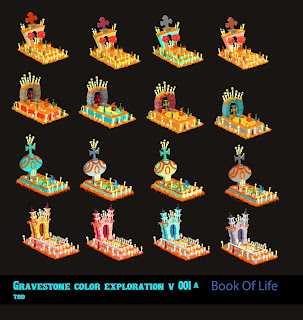 Looking back at a few of my personal short film projects.
Each short film I make really reflects a certain period in my life. "Al Tudi Tuhak" was made when I was a lonely 20 something trying to find my way in the world. "The Pumpkin of Nyefar" was made after the death of  my mentor Maurice Noble. Created both as a tribute to the man, and a way for me to deal with loss. The same is true of "The Escape of the Gingerbread Man!!!" after the death of my father. It was my "angry" film, that helped me through the mourning process. Since the birth of my son a few years ago, I'm at a much happier place. The new films that I'm working on now are really for him. Seeing the world again anew, but through his eyes.
Posted by Tod at 10:27 AM 2 comments