Not so long ago my friends at the Animation Workshop invited me to take part in a film Jam experiment. I was one of 6 professional filmmakers taking part. Each director was given the theme "The Outsider", a group of beginning animation students, and 4 days to put 2 short films together. The list of students involved are on the credits of "The Dude" video.

The Outsider -"Letters" from Ida Mårtensson on Vimeo.

"The Outsider" - about a letter who is left out of the group... only to take revenge.

At the beginning of the week I presented 4 or 5 concepts to the students based on the "Outsider" theme. The students chose which ideas they would like to make, and hit the ground running... sort of. None of the students had made a film before... and most of them had no knowledge of the programs we would need to use during the week. So they were learning photoshop, premiere, and flash, while they were learning the film making process! Quite a challenge.

The Outsider -"The Dude" from Ida Mårtensson on Vimeo.

"The Outsider" - about a guy who hates closed in spaces.

Some of the other directors did a lot of the work on the students films themselves... but I tried to remain as "hands off" as possible. Meaning, I laid down the basic concepts and designs, and let the students have fun with them. I gently guided the students through the film making process... only stepping in when I could see that the groups were struggling... and I tried to keep things on track so we could finish on time. The famous Jan Rybka would come in and answer our t.v. paint questions... and On would help out with any flash troubles that would arise.
"The Outsider"- about a guy who gets locked out of his house... and takes things too far.
Mid week, a few of the students wanted to break off, and work in a smaller group. So I broke out a third concept... and wrote it so the students could finish it in just a day or two. I called this piece "the door".
I think considering everything the students did a great job! We all had a lot of fun... they learned a lot... as did I.
Posted by Tod at 7:51 PM 1 comments 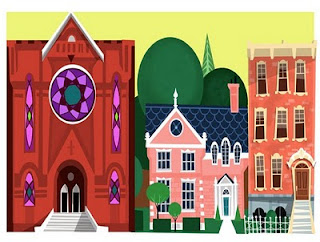 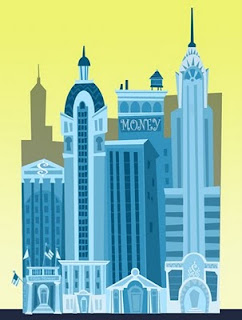 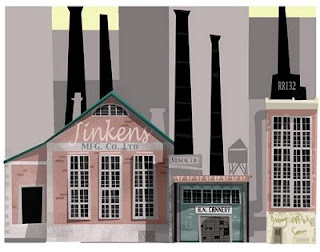 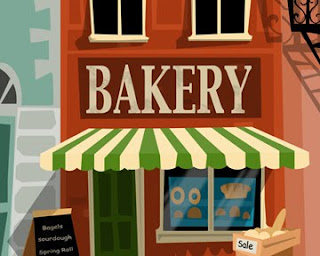 A number of years ago my pal Mark Oftedal asked me to do some inspirational designs for the presentation of his companies animation software, REFLEX.
Reflex is a 3D software that is much more intuitive to use than other current 3D platforms. Since Mark is both a 2D, and 3D animator, he wanted Reflex to capture what is best about both types of animation, and wanted that to come through in the presentation.
The software is still in development, and hopefully it will be offered to the public soon.
Posted by Tod at 2:20 AM 1 comments 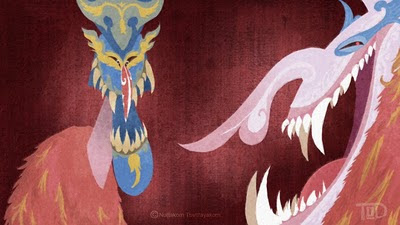 One of the talented artists I've been working with, Nuttakorn "Kwang" Trivittayakorn, asked me to do a few inspirational sketches for a personal film project. The story concept is based on the Phi Ta Khon festival in his home town in north-eastern Thailand. 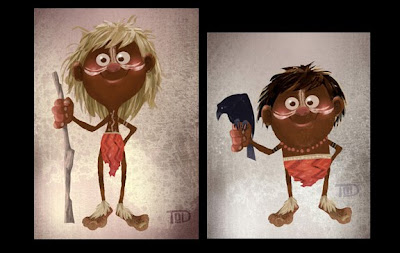 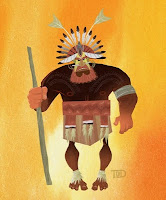 Below: I also did some concept sketches for several of the animals in the story. They often act as messengers between the humans, and the spirit world. 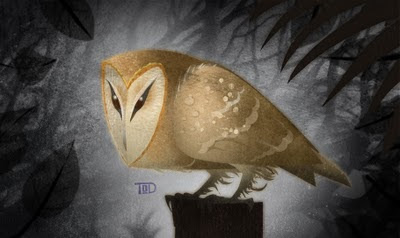 ... and of course it was fun researching, and designing some masks from the festival itself! 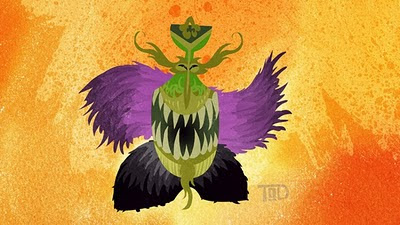 I hope one day to celebrate the Phi Ta Khon festival in Loei. The masks, and dances, are absolutely amazing! Thank you Kwang for making me a little part of your project... and introducing me to a new world.
All images are property of Nuttakorn "Kwang" Trivattayakorn
Posted by Tod at 7:49 AM 1 comments 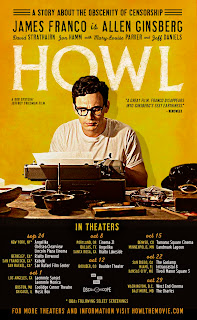 After opening the Sundance Film Festival in early 2010, "Howl" the film, is now finally getting a wider release!

The film is basically a drama centered on the obscenity trial Allen Ginsberg faced after the publication of his poem, Howl.

Starring James Franco as Ginsberg... The film was directed by Rob Epstein, Jeffrey Friedman... with animated sequences directed by John Hays. The animation design was inspired by ILLUMINATED POEMS by Allen Ginsberg and Eric Drooker.

I served as the animation art director, and animation production supervisor on "Howl" at the Monk Studios in Bangkok. "Howl" was an artistically and technically challenging project. The film had a tiny budget, and a tight schedule. It was fun to work on something so experimental though, and I think we made the most of it. I was also able to work with one of my childhood heroes, illustrator / art director Eric Drooker who provided numerous designs and inspirational illustrations for the project.