Late last year I was asked to direct an Irish language music video for a series called Tobar an Cheoil. 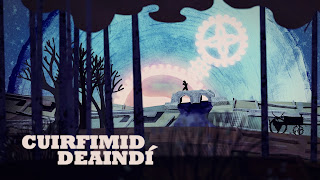 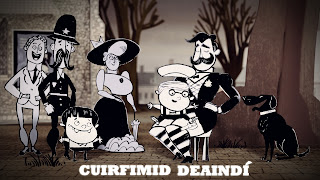 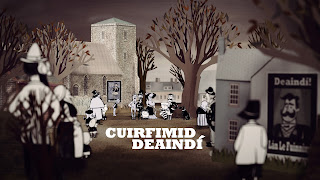 Above: A few promotional stills from the video.

The song I selected is called Cuirfimid Deaindí  a children's tune beautifully sung by Bernie Pháid from her album Síol.

At the moment I'm not allowed to say or show too much about this project yet... but will slowly release more behind the scenes material after it airs in Ireland this autumn.   Slàn